Google’s bid automation strategies, and why you need to pay twice as much attention! 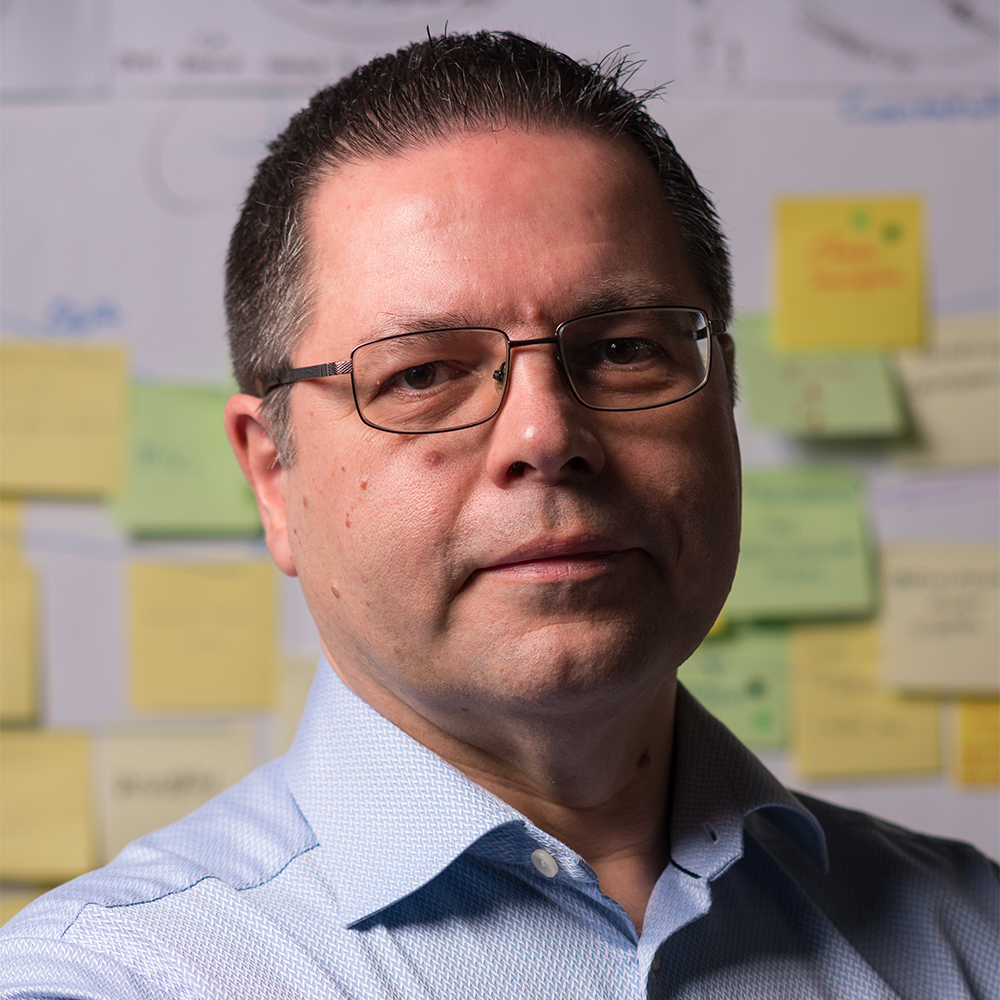 Google Ads encourages the use of its various automation features, but many advertisers have mixed feelings about automated bidding. Here’s why.

Google has made numerous changes, both major and minor, over the past two decades, with one of the biggest areas of advancement being in automation. Automated bidding on Google Ads is one of the more recent features that Google has introduced, and it’s something that advertisers have mixed feelings about. While there’s no denying that automated bigging can help advertisers overcome the challenges of scale, it can also mean losing a degree of control.

In this blog, we’ll take a closer look at how Google’s automated bidding system works, along with the various options advertisers have at their disposal.

What is automated bidding, and how is it different from smart bidding?

To set up a Google Ads campaign, advertisers first need to specify their advertising budgets. This is called a bid, and there are two ways of defining bids – either manually or automatically. For manual bidding, advertisers specify the maximum amount they are willing to pay per click on one of their ads. These bids can then be adjusted according to the performance of the ad.

With automated bidding, Google Ads applies predefined rules to adjust the bid on your behalf. Google will then make adjustments based on the likelihood of reaching your goal. Automated bids rely on additional data points that are not available in the performance reports. While this can save time, it is vital that advertisers keep a pulse on the process in order to prevent themselves from going far over budget or, worse, result in a negative ROI.

What are Google’s automated bidding options?

Google Ads offers seven automated bidding options, five of which use real-time metrics, such as enhanced cost per click (CPC). Here’s an overview of the seven options:

Enhanced CPC bidding works a lot like manual bidding, albeit with the addition of allowing the Google Ads algorithm to automatically adjust the otherwise manually specified keyword bid. Advertisers can ask Google to adjust bids automatically for one of two purposes – to maximize conversions or maximize conversion value. Originally, enhanced CPC bidding was limited to a 30% adjustment up or down, but the cap has since been removed. As such advertisers must be particularly wary of going over budget. At last, ECPC will try to keep your average CPC below the max CPC you set (including bid adjustments) when optimizing for conversions.

With Maximize Clicks, Google strives to get as many clicks on your ads as possible, all while spending your budget in a different way each day. The budget may be exceeded on one or more days, but will be reduced at another time to compensate. This is a relatively low-risk strategy that can be very useful when trying to increase the number of visits to your website for branding or list-building purposes. It can also work well for advertisers who already have a high conversion rate for their visitors.

Maximize conversions is a fully automated bidding strategy in which there aren’t any individual keyword bids defined by advertisers that Google would otherwise take into account. Instead, it simply selects a CPC bid based on the objective of the bidding strategy. This strategy is best suited for those wanting to get the most conversions possible while spending the daily budget. Since April 2021, Google has also provided an option to add a target cost per action (CPA) to help guide bidding.

With Target CPA, Google Ads automatically adjusts bids to generate as many conversions (i.e. actions) as possible at the specified CPA. It is possible that your impression share will decrease, as Google may bid less in order to reach the target CPA. Recent changes mean that tCPA can no longer be used alone, but must instead be combined with the Maximize Conversions strategy.

The Target ROAS strategy is very similar to the tCPA strategy, albeit with a focus on the return on ad spend instead. Using this strategy, Google Ads uses historical data to predict the future conversion performance. It then adjusts the bid in real time to maximize conversion value while attempting to meet the ROAS target you define for that ad group, campaign, or portfolio level. Individual conversions may end up having a higher or lower ROAS than your goal, but Google attempts to balance them out over the duration of the campaign. Again, as with tCPA, recent changes mean you can only use tROAS in combination with Maximize Conversion Value. This strategy is naturally best-suited to long-term campaigns.

Google considers an ad viewable when 50% or more of it is displayed in a visible space on the end user’s screen. The ad must be displayed for one second or more in the case of display ads and two or more seconds for video ads. As such, this strategy only applies to visual ads, and not to purely text-based ads. vCPM is best-suited to advertisers who want to boost their brand visibility before a large number of people.

What do we recommend at comtogether?

Google’s automated bidding algorithms have changed significantly since a series of updates introduced in May 2021. Failing to take these changes into consideration can negatively affect your campaign results. Moreover, two strategies must now be deployed instead of one, such as: It’s vital that you keep control of your campaigns and be able to manage your bids and budgets yourself. This is because a high return on ad spend doesn’t necessarily lead to higher profits. Sometimes, it can even lead to a drop. We’ll wrap up with an example: Let’s say we spend CHF 10,000 and make CHF 100,000 in revenue. Our ROAS (return on ad spent) is 10, since 100,000 / 10,000 = 10. As for the profits, they amount to CHF 90,000 (100,000 – 10,000). Now, let’s consider what happens if Google decides to increase the ROAS on its own by lowering the expenses: Let’s say we have a budget of CHF 5,000 and CHF 75,000 in revenue. In this case, the ROAS is indeed higher, since it is 15, but the profits which were CHF 90,000 are now CHF 70,000. This example shows that a higher ROAS is not necessarily a better solution, because it’s not synonymous with high profits. Have you discovered the most effective bidding strategy with Google Ads, or are you looking to improve your campaigns? comtogether is a data-driven marketing agency that helps brands broaden their reach with tailor-made and constantly evolving digital campaigns. Contact us today to get your free strategy session. 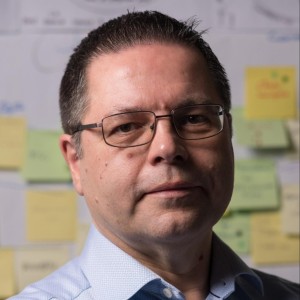 Jean-Michel is a well of knowledge in all things digital, as well as an incurable spreadsheet fanatic. He genuinely likes to share his experience and to build up our clients digital competencies.