Beyond translation: the power of localisation for Google Ad campaigns

Not all languages are created equal 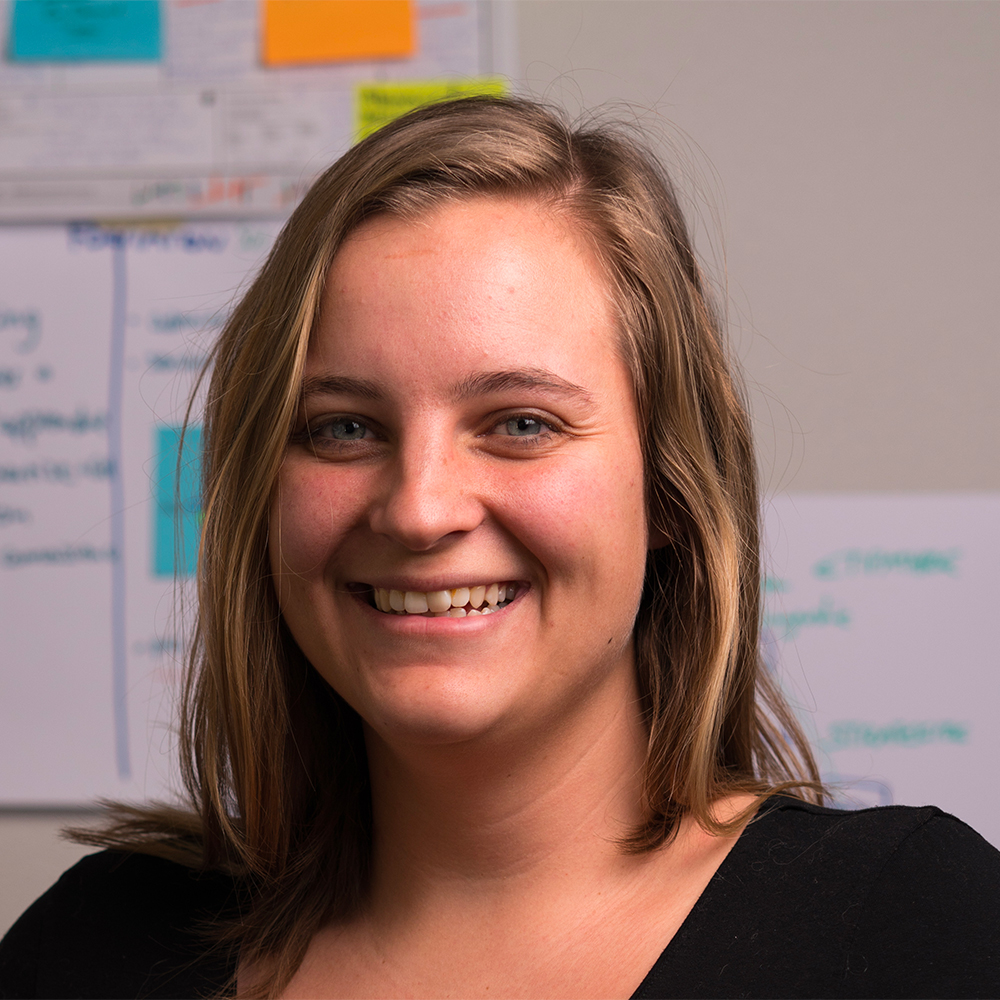 Anyone who has ever tried to learn another language will intuitively grasp the following insight: not all languages are created equal. Each comes with its own set of peculiarities. Even within a given language, regional expressions and dialects abound. Despite the illusion of homogeneity sometimes suggested by our hyperconnected society, we live in a world that is wonderfully rich with regional custom, practices, and speech.

What does this mean for marketers running ad campaigns beyond regional or national borders targeting speakers of multiple different languages, you ask? It is not only words that change, but the concepts, ways of thinking, daily lives, browsing and purchasing habits, sense of humour, and more.

Are you experiencing poor performances in some languages or regions within a campaign that is otherwise running very smoothly? Don’t just translate your campaign, localise it.

The problem with translation

There is, of course, nothing wrong with a good translation—it is a necessary element of any successful campaign that is deployed in multiple languages. When a translator passes meaning from one language to another, he or she will be confronted with words, sentences, and concepts that need qualification, explanation, or reformulation. A good translator is able to bridge the divide between distinct languages and their unique worlds. The problem that will plague even the best translation in marketing, however, is located at the structural level of the campaign.

Simply put, a translation may not be enough. Different audiences have different needs and desires. A sophisticated understanding of what these are is a big advantage if you want to hit your targets and insure optimal ROI. A campaign translation ought to be flexible enough to learn from and avoid the roadblocks and pitfalls encountered during its adaptation to a new language and market. Being able to find the right words is an important skill, but if the idea behind the words makes little or no sense to your audience, then success will always be bitter-sweet.

Beyond translation: make it local

When you are setting your sights on a new market, assume your potential customers there behave and communicate differently than you might expect. This hypothesis is not an end in itself, it is the starting point. From there, you can begin to figure out what these differences are and how they can be used to your advantage. Bear in mind that these differences are not just based in language and behavior, they also come from the local environment and its markets. If you are not vigilant, you may run into surprises.

An example of something you might encounter occurred during a recent mandate here at the agency. We were running a campaign that had the word “orange,” among its main keywords. The translation is straightforward, so no problem there. It is used the same way in English as in French. When we designed the French language campaign, however, we had to factor in the leading phone operating company Orange Telecom. This meant we had to rethink our keyword strategy to work around Orange’s imposing presence in the ad space.

In practice, there are dozens of small tweaks like this which need to be made for every localised campaign. A campaign may succeed in translated form in any language, but going the extra distance to restructure the campaign’s foundation for each language individually, tailoring each version to the local markets and culture it will be entering is a strategy that will undoubtedly pay off in the long run.

A/B testing the value of localisation

We recently had a client that was reluctant to put the necessary resources to localise a campaign that we were launching in over ten different languages. The campaign was created in English and then translated into the target languages. Overall, it did very well, but we felt that several of the largest target markets were underperforming. After running a series of basic checks which did not yield any anomalies, we decided to run some more ambitious and creative tests in order to obtain concrete data on the effect of localisation.

We created three additional campaigns, each with a different strategy, as follows:

Not all campaigns should be created equal

Local knowledge is an asset you can’t fake. Whether this knowledge comes from your A-team, your go-to translators, or an expert third-party, you would be wise to put it to use for the optimisation of your campaigns.

Think of each campaign as a separate entity rather than a translation of your first language’s template campaign. Take a little more time to reinvent your approach and adapt it to the target audience, spend that extra bit of cash to invest in proper research or knowledgable help. Make sure you are not putting your foot in your mouth on the day you go live, as this may just do more harm than good both to your reputation and your ROI.

At comtogether, we have an international team with working experience in over ten languages, including four of the most spoken languages in the world. If you need help bringing a local touch to your ad campaigns, we will gladly step in to assist or advise. 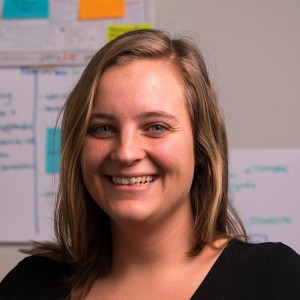 With a Master in Art History and a Master of Science in Language and Communication, Alison is the creative arm of the team. She is also an experienced horse rider with a natural ability to jump from project to project. 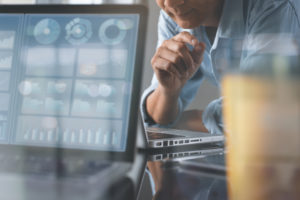